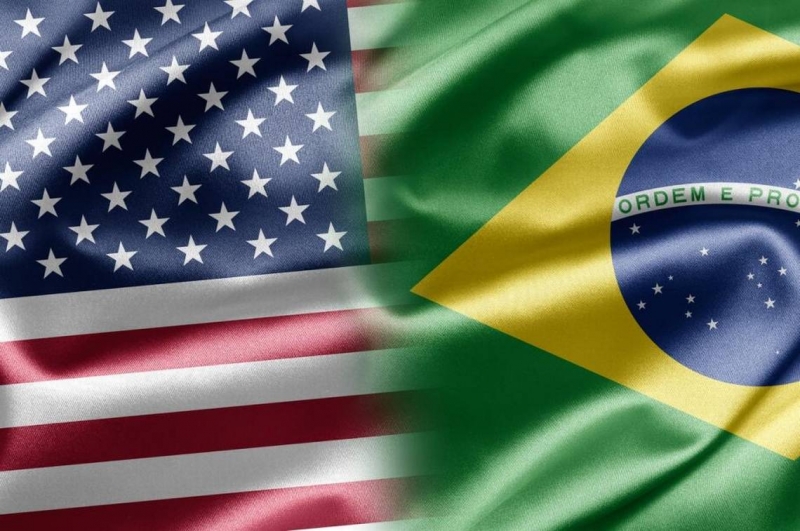 Brazil is to the Miami real estate market as LeBron James was to the Miami Heat: a supernova phenomenon that lifted us to the greatest heights, but left difficult questions and painful longing in its absence. And as the former MVP teased a dramatic comeback to the Magic City on his Instagram in July, Brazil appears doing the same.

In 2010, Brazilians rescued Miami from the biggest housing bubble this country has seen. They arrived on our shores and purchased troves of stagnant and deeply discounted real estate all the way from Doral to Miami’s beaches, at all price levels. It was like a tidal wave of cash that quickly soaked up a huge surplus of inventory, which some experts predicted would take a decade to completely sell out.

(While many other countries participated in this spectacular surge, Brazil’s sheer size had the most impact of all. According to the CIA’s World Factbook, it is the fifth-largest country in the world; with more than 207 million people, the sixth-most populous; and it claims the world’s eighth-largest economy.)

But it only took two years for Miami real estate to recover like nothing ever happened; much like it took James two years to bring Miami its NBA championship. It was the start of a new real estate boom that brought Miami renewed global attention

Miami being Miami, where we build and sell real estate better than anywhere else, it quickly sold out that entire older supply of inventory, and then moved on to build thousands of new apartments and homes. It’s what we do. And we felt the pain of Brazil’s downfall as sharply as the Heat felt LeBron’s heartbreaking departure.