It’s been nearly two decades since moviegoers were introduced to Edgewater by way of the charming waterfront apartment occupied by Cameron Diaz’s character in There’s Something About Mary. The area was portrayed as sunny South Beach, not the neighborhood-in-transition it was when the film was released in 1998 or the up-and-coming, condo-filled area it’d become a decade later—with accompanying controversy about gentrification and displacement. Edgewater enjoyed its 15 minutes of fame then, but with a new spate of luxury high-rises on the horizon, it’s positioned for a comeback.

The difference between this change and what happened in the late aughts is the focus on supporting infrastructure. “Projects before what’s happening now were too small to create any sort of impact…this is really the first wave for Edgewater,” says Christian Tupper, Miami real-estate agent and sales representative with the Related Group, which is building Paraiso, a waterfront enclave of high-rises at NE 31st Street, as well as pioneering the Biscayne Line, a bayfront walkway that connects Edgewater to Downtown Miami (no date has been set for the latter project). 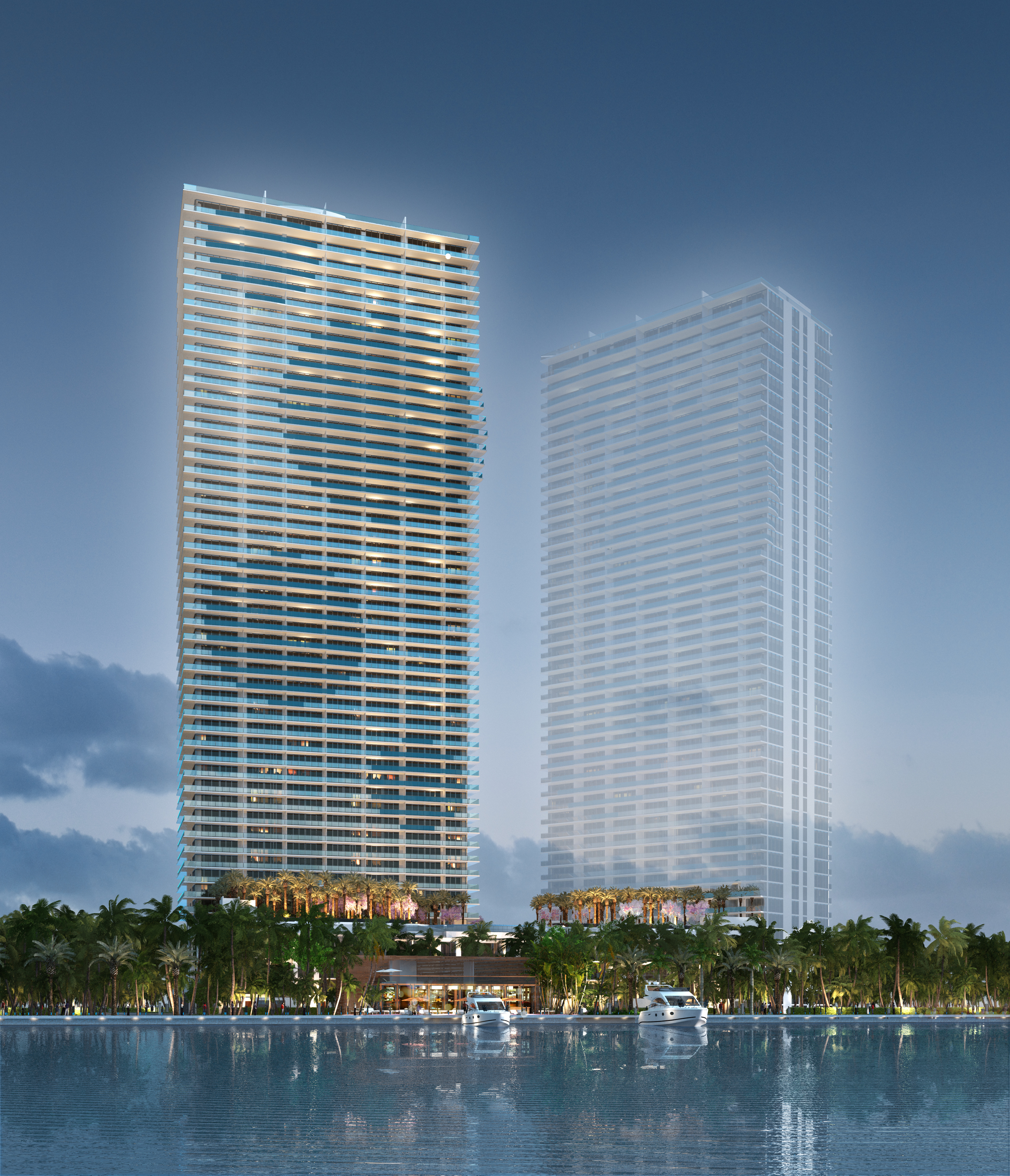 One of the area’s other big developers at the helm of this revival is Two Roads Development, which has a luxury property, Biscayne Beach (2900 NE Seventh Ave), that’s slated for completion this December. Among the seemingly limitless amenities offered in the 399-unit condominium tower (which boasts an $8.6 million unit, reportedly the area’s most expensive) will be an actual man-made beach. Not to be outdone, Italian fashion house Missoni breaks ground on its first residential project, Missoni Baia (700 NE 26th Terr), next spring.

Unlike Brickell and South Beach, which have seen (and continue to experience) an influx of foreign buyers, Edgewater is also attracting locals, mostly for its proximity to the urban center and the beaches. The water-facing community is a mile away from Wynwood, a short walk from Midtown and a causeway away from Miami Beach—the gold standard of real estate in Miami.

TestimonialsWhat our clients have to say